How to Brute force FTP Services 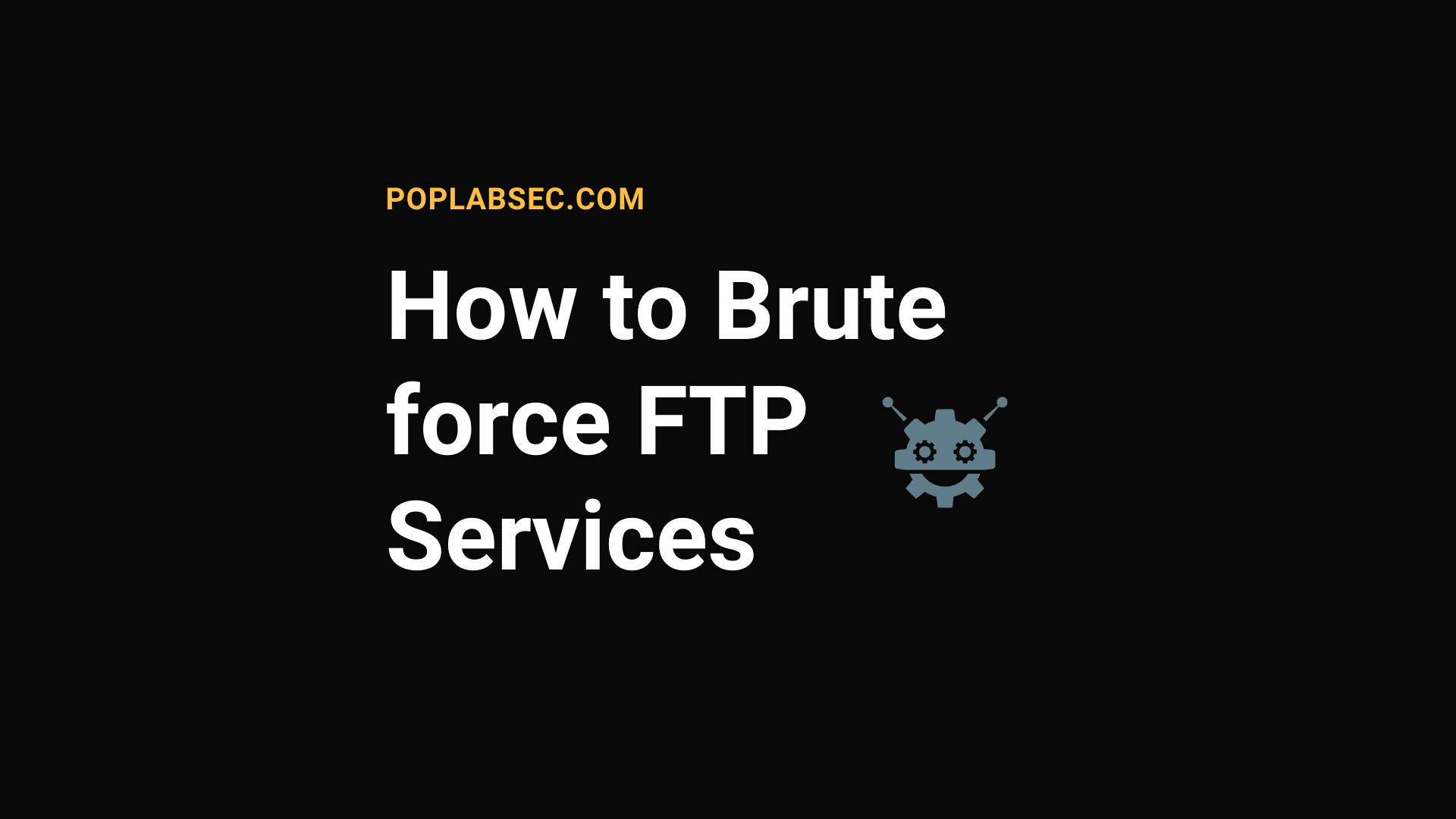 Brute force FTP services are the most common attack on Internet, we just setup a simple tool to test a different combination of usernames and and passwords using wordlists against FTP authentication system. But if the username or password isn’t on those wordlists, we fail the attack.

What is brute FTP?

FTP Brute force Attacks are the most common attack on FTP Servers, we just setup a simple tool to test a different combination of usernames and passwords using wordlists against FTP authentication system but if the username or password isn’t on those wordlists we fail. We need to create a custom wordlist for each company based on all data we collect during the recon phase.

Before attack any system or service is necessary prepare our system and network to attack more efficiently. Check if FTP Protocol isn’t being blocked on some firewall between your machine and the target system and collect all the wordlists we need to use.

Here we will test a wordlist against root user on a Linux system all we need is the IP address from the target system, port number from FTP service usually number 21 and the wordlist with Top 100 passwords used.

There are tons of wordlists on internet you can use but i will share with you some of my personal lists, the perfect path is to create specific list for specific targets based on all data collected during the recon phase and using OSINT. ftp brute force password list

There are some tools to crack FTP Protocol the most well-known is THC-Hydra. It is very intuitive and can crack different kind of network services. Another great option is Nmap using the NSE engine

What to expect during the Attack

Start executing the Metasploit and search for ftp bruteforce

Which module will brute force an FTP service?

How to Brute Force Email Services 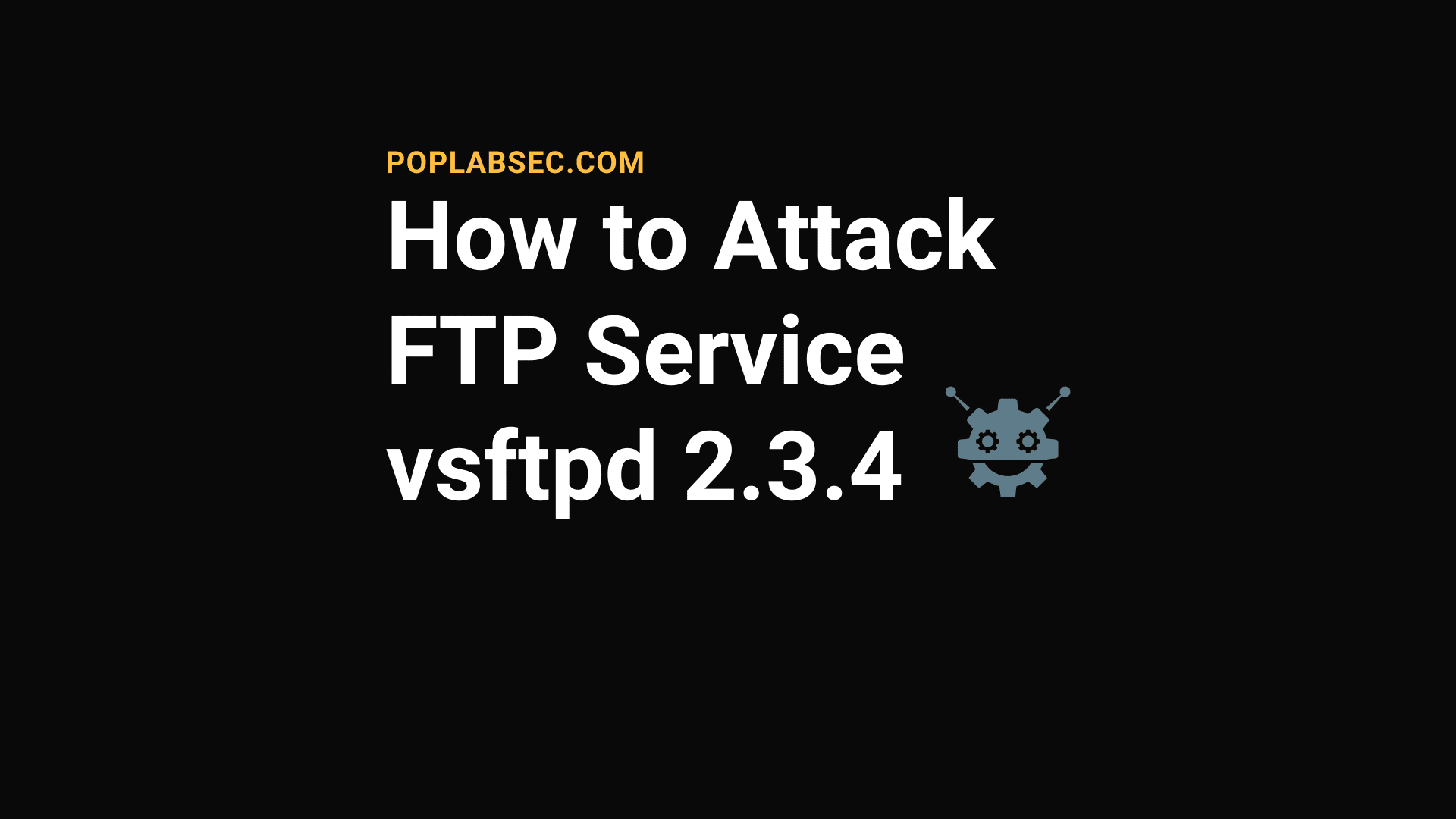 This module exploits a command execution vulnerability in Samba versions 3.0.20 through 3.0.25rc3 when using the non-default “username map script” configuration option. By specifying a…